Amsterdam physiotherapy Clinic is here to help you

Your wellbeing is our priority

Did you suffered a sports injury while exercising at home, or in the park? ArenaFysio is the physiotherapy clinic in Amsterdam, for Online Physiotherapy Consultation. We are experienced physio’s in treating expats all over the world. We are based in Amsterdam – The Netherlands, but our specialist Markus Warnars treats many expats and people from the UK, and other countries by using our Online Physio Consultations services.

With his personal approach he will help you with all your questions. After the first session you will experience improvement and have advice with an exercises program, that had proven to help.

How do I plan a Physiotherapy Consultation?

Send our physiotherapist Markus Warnars an email and he will get in contact with you as soon as possible. 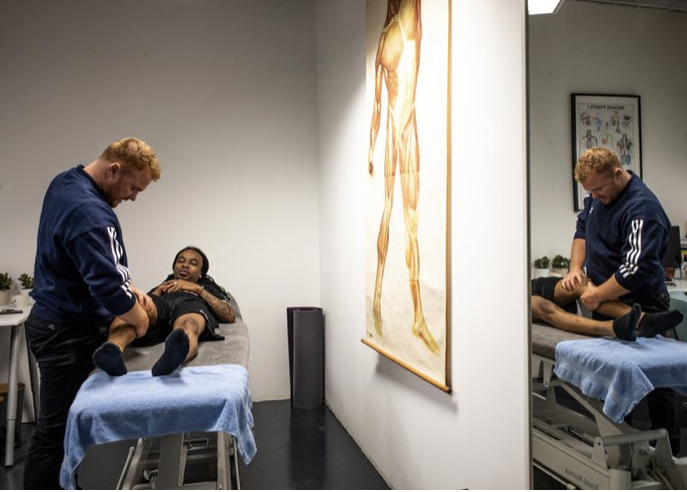 Markus Warnars is Expert in:

He became the team physiotherapist for the Australian Olympic Wintersport Intitute for six years, until the Winter Olympic Games in Sochi – Russia, of 2014. As the team physio, he treated the World Champions and multiple World Cup winners of the Snowboard, Moguls, Skicross and other teams.

After this succefull week, Markus became the physio for the Paralympic Snowboard team, and supported the team with his experience to help the multiple World Champion Bibian Mentel.

Markus worked in several different practices during his Olympic Team work, and had been one of the most experienced physio’s in Amsterdam – The Netherlands. He worked with many young and talented athletes and became one of the expert in pediatric sport injuries and rehabilitation.

Since August 2019, Markus is the proud co-owner of the expert physio clinic in Amsterdam Southeast, ArenaFysio. 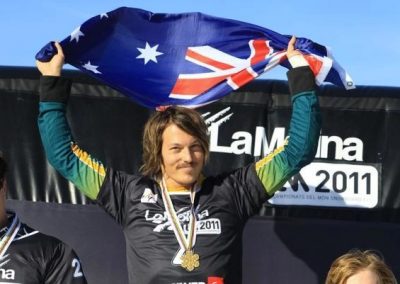 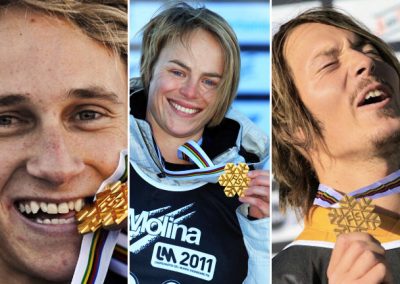 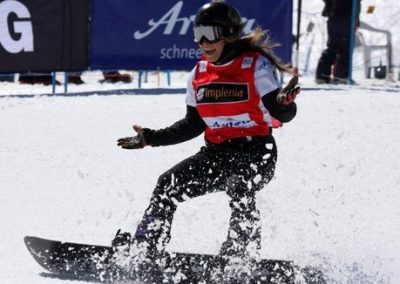 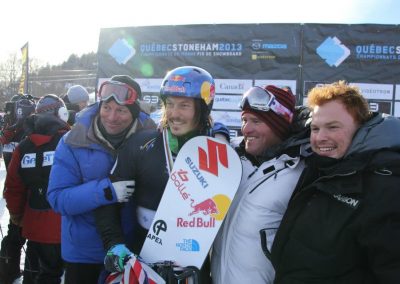 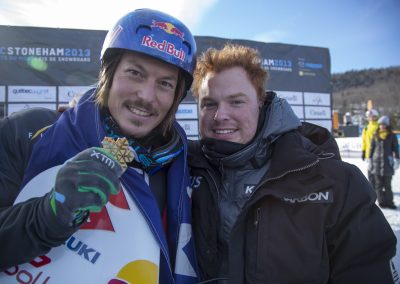 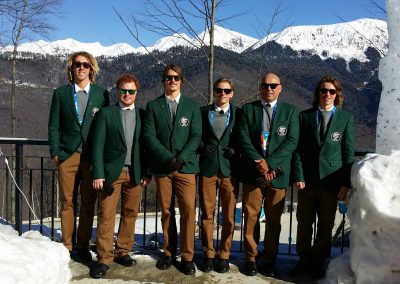